Protecting you now and in the future.

“The quality of being honest and having strong moral principles”

Our integrity is non negotiable and underpins all of our activities, ensuring that we always comply with all relevant legislation and regulations.

“The quality of being done in an open way without secrets”

Experienced investigators with extensive Police and private sector backgrounds.  All FUSION 85 investigators have successfully completed the Interpol IP Crime Investigators College Course to intermediate level enabling us to consistently deliver, on time and in budget. FUSION 85 is ISO:9001 registered, ensuring that we maintain the high standards that we set.

How we can help 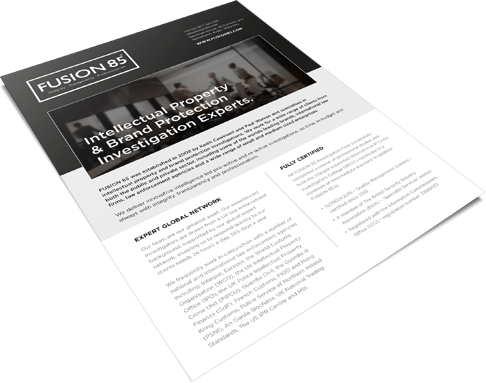 FUSION 85 was established in 2008 by Keith Cawkwell and Paul Warren and specialises in intellectual property and brand protection investigations. We work for a wide range of clients from both the public and private sector, including some of the worlds leading brands, international law firms, law enforcement agencies and a wide range of small and medium sized enterprises.

We deliver innovative intelligence led pro-active and re-active investigations, on time, in budget and always with integrity, transparency and professionalism… 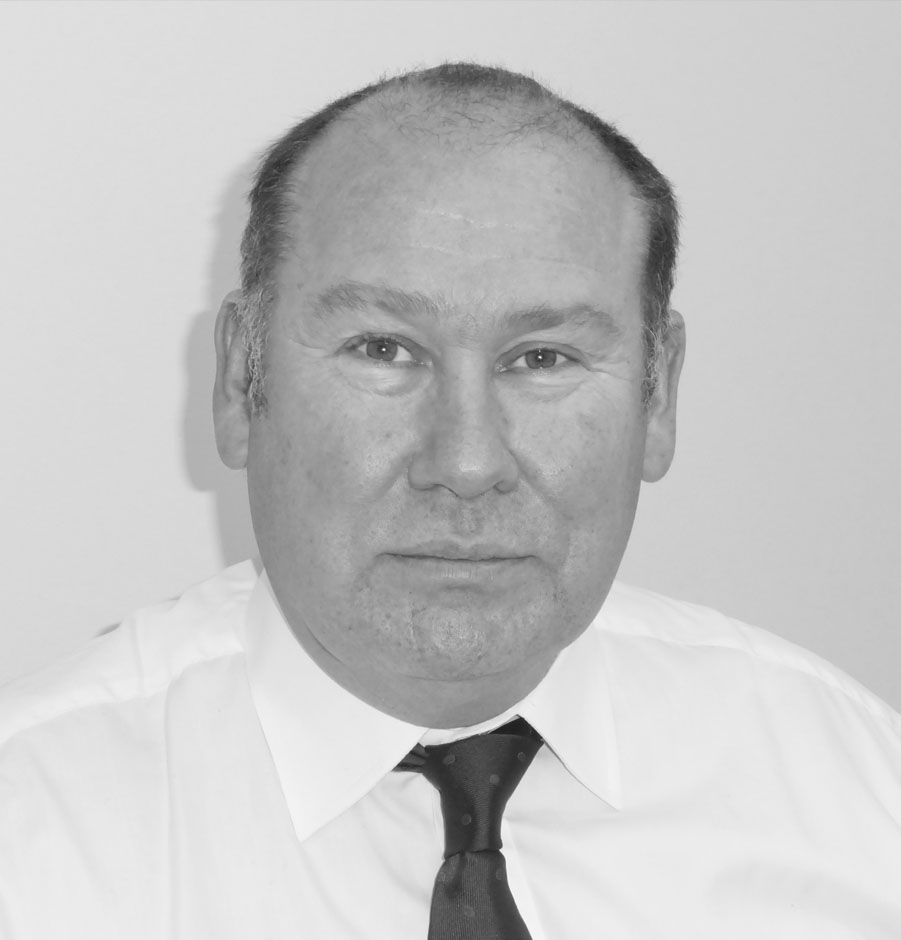 Paul is an accomplished manager and investigator with over 30 years experience in the public and private sectors. Paul’s police career at Scotland Yard predominately focused on pro-active…

Paul is an accomplished manager and investigator with over 30 years experience in the public and private sectors.

Paul’s police career at Scotland Yard predominately focused on pro-active investigations into serious and organised, national and transnational crime and included postings to elite squads including the Regional Crime Squad, the Drugs Squad and the National Crime Squad.

Paul regularly presents at the Interpol International Law Enforcement IP Crime Conference and the UK IP Expo. He is a fellow of the Chartered Management Institute (CMI). Paul is a former national Police surveillance instructor and holds a City and Guilds Further & Adult Teachers Certificate. He has completed the Interpol IP Crime Investigators College course to intermediate level and has been an active member of the Colleges advisory group since 2011. 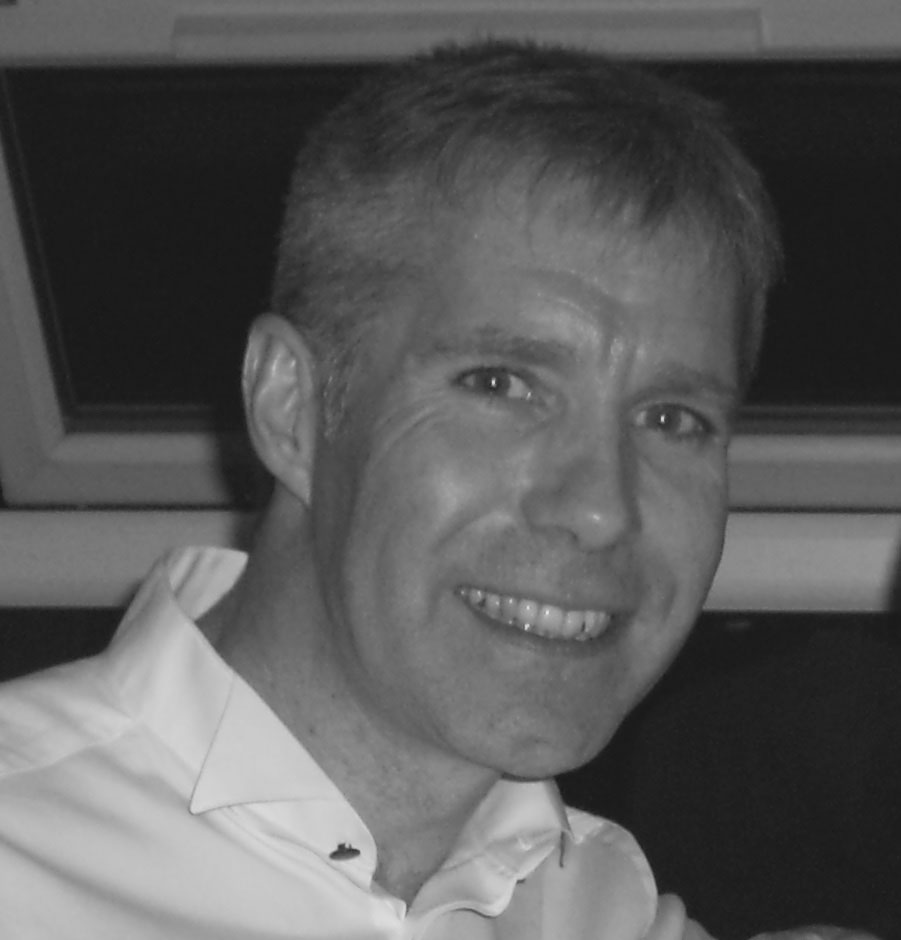 Keith is a Director and co-founder of FUSION 85. A former Scotland Yard career detective, he spent the last 10 years of his Police career serving with the South East Regional Crime Squad, National Crime Squad and the…

Keith is a Director and co-founder of FUSION 85.

In 2006 Keith joined the International Federation of the Phonographic Industry (IFPI), initially as Senior Investigator where he was responsible for the investigation and case management of International investigations to the prejudice of the global music industry.

Two years later Keith was promoted to the role of IFPI Central Intelligence Co-ordinator with responsibility and management of the global intelligence unit, working extensively with and providing training and liaison for global Customs and international law enforcement agencies.

He is a fellow of the Chartered Management Institute, a former national Police surveillance trainer, a conflict resolution trainer and a member of the International Association of Auto Theft Investigators (IAATI). In his free time Keith enjoys the great outdoors, triathlon and open source technology. 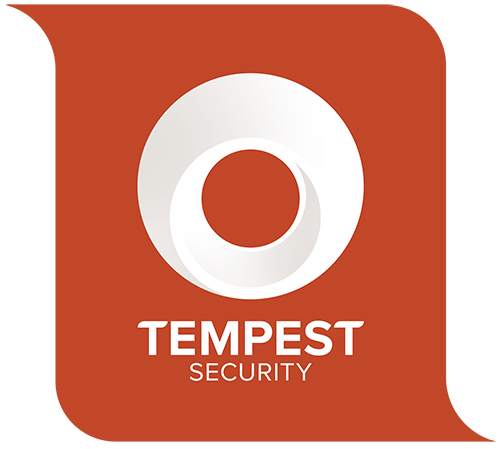